One hostage was launched Saturday night, amid an hours-long standoff with an armed man at a synagogue in Colleyville, Texas, native authorities stated.

The man barged into the synagogue because it was live-

a service through Facebook and took a number of hostages, together with the rabbi, a number of media retailers reported.

ABC News reported that the person, who has not but been publicly recognized by authorities, was ranting and at instances talked about faith.

The Colleyville Police Department tweeted that one of many hostages, a male, was launched unhurt shortly after 5 p.m., including that FBI disaster negotiators had been nonetheless speaking with the topic.

The police division stated the person might be reunited along with his household shortly, and that “there are others inside however no accidents have been reported.”

“I’m going to die on the finish of this, alright?” he stated, in response to Fox News.

An FBI spokeswoman told The New York Times that the company’s SWAT workforce and disaster negotiators had been on the scene.

The Colleyville Police Department evacuated residents earlier on Saturday and suggested locals to keep away from the world.

Texas Gov. Greg Abbott tweeted Saturday afternoon that the Texas Department of Public Safety was “on the scene of a tense hostage scenario.”

The White House and Department of Homeland Security additionally stated Saturday they had been monitoring the scenario.

President Joe Biden has been briefed concerning the hostage scenario, in response to the White House press secretary, Jenn Psaki.

“He will proceed to obtain updates from his senior workforce because the scenario develops.  Senior members of the nationwide safety workforce are additionally in contact with federal legislation enforcement management,” Psaki stated.

This is a creating story. Check again for updates.

Future of work is asynchronous

Surprising Things I Learned From a Professional Bridesmaid

Over 2,000 New York Firefighters Took Medical Leave in Response to the Vaccine Mandate 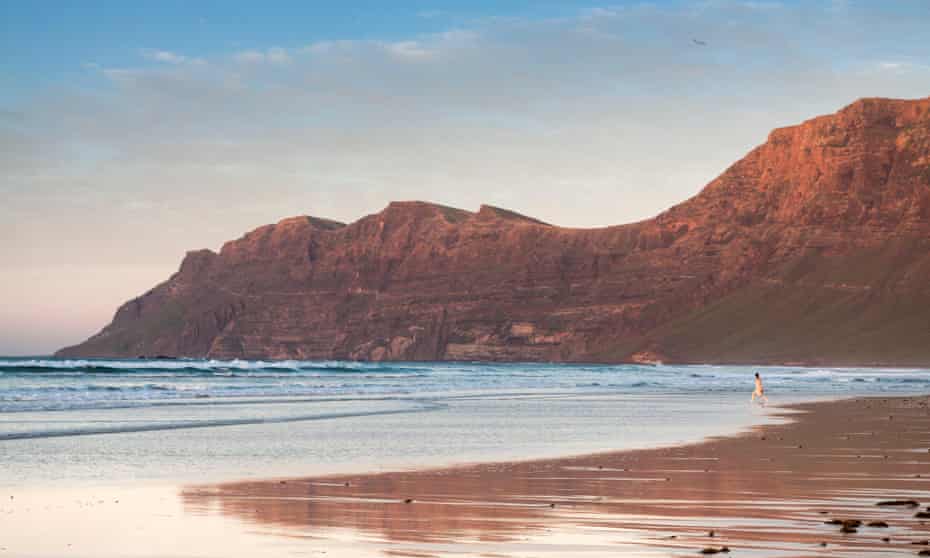 Technology continues to change the way we travel | Focus