Hibs defender Paul McGinn has branded referee John Beaton ‘inept’ after the Easter Road facet had been overwhelmed 2-1 by Celtic in the Premier Sports Cup final at Hampden Park.

On a day when the Easter Road facet held on to a 1-0 lead for lower than a minute, they left Glasgow bemoaning two main turning factors.

McGinn was pissed off that Tom Rogic was allowed to take a fast free-kick, main to Kyogo’s Furuhashi’s 72nd-minute winner, when the Hibs gamers had been anticipating a substitution to happen.

And the Edinburgh facet felt Ryan Porteous had been denied a stonewall penalty after being shoved in the field by Carl Starfelt late on.

‘The second goal we are really annoyed about,’ mentioned McGinn. ‘It’s not a foul and, when it’s given, the fourth official is holding the board.

‘The referee has no control over the situation and just lets it happen – and the goal goes in. You can see me running to him straight away and I get myself booked.

‘It’s inept. Our kitman has handed the board to the fourth official. I’m virtually sure that’s the case and we see the numbers so we simply assume, Jamie Murphy steps again from stopping (the free-kick) and all of us assume.

‘Even 90 seconds later Celtic are going to make a sub and (Anthony) Ralston takes a quick throw-in and he (the referee) whistles it back for the sub to happen. So he kind of knows, I ran to him and asked him what was going on.

‘There is no way we’d have gotten that the opposite means. No means, that’s after I obtained booked.

Hibernian ended up dropping 2-1, and felt that they need to have had a second half penalty

‘Tom Rogic is an unbelievable football player and there were times where he ran the show. If he turns and drives past a few before playing someone in, then fair enough.

‘It’s not a foul, it’s a sub, however then earlier than you already know it he’s so sharp and I couldn’t catch him after which the ball’s in the online.’

On the penalty shout, topic of frenzied appeals through the recreation, McGinn mentioned: ‘Yes. But it all happens at 100-miles-per-hour so it’s laborious for him (the referee) as there’s a lot occurring.

‘We had a chance right before that so there’s rather a lot occurring and it’s a more durable one.

‘The first goal against us was far too simple. He (Furuhashi) is sharp and he’s a killer. He was the distinction maker at the moment and has nice motion.

‘Celtic had some great attacking moves where they cut us open and we defended really well – but it’s only a easy ball excessive after which scoring on the close to submit.’

McGinn admitted it had been ‘really tough’ for the Hibs gamers since supervisor Jack Ross was sacked lower than a fortnight earlier than Sunday’s huge recreation.

The arrival of Shaun Maloney, anticipated to be confirmed as new supervisor on Monday, will at the least enable the gamers to transfer on from an interim spell underneath stand-in David Gray which ended with Sunday’s defeat.

McGinn praised Kyogo Furuhashi (above), who scored each of Celtic’s targets at Hampden Park

Scottish Cup-winning captain Gray, thrust right into a disaster not of his personal making, expressed delight in his gamers for pushing Celtic to the restrict.

He mentioned: ‘The way they have handled everything in the last ten days has been a credit to them.

‘After the game I thanked them for all their effort and hard work. They gave myself and Eddie (May, assistant coach) absolutely everything from the moment we took over.

‘The second goal from our point of view is not good enough defensively. The players know that. We will look at that moving forward.

‘But I don’t assume they need to have been defending a free-kick in the primary place. I don’t perceive how that may be a foul on the midway line.

‘If that is a foul on the halfway line I have no idea how it is not a penalty in the box late on. I don’t see how one is usually a foul and the opposite one not be. I don’t get it in any respect.

‘I am disappointed with the two decisions that were made, absolutely.’

Gray, who confirmed that he ‘absolutely’ desires to keep at Hibs as a part of Maloney’s backroom crew, added: ‘It has been a whirlwind in the last nine or ten days.

‘The most important thing for me to take away from it is I am proud of the players.

‘It is never easy in these situations and I think you could see the reaction last week when Jack and (assistant) John Potter lost their jobs. I am very grateful for what they have given me. We will move on and see what happens.’

Goalkeeper Matt Macey admitted: ‘It takes a while for the emotions to settle down after a result like that. Especially when we go ahead and we have it in our grasp.

‘There was an awful lot that happened in the second half, things within our control and things out of our control.

‘Some things went our way and some things didn’t. That’s what occurs in a final.

‘Some big decisions continue to go against us in these big games.

‘But we just have to try and move on from it. There are big moments on the pitch that as players you get punished for.

‘And there are also big moments that aren’t all the time in your management.’

On the prospect of Maloney’s imminent arrival, Macey mentioned: ‘It looks like it’ll occur tomorrow, from what I’m conscious of.

‘But this is a key moment in our season now. We need to turn the page on today and start something new.

‘No doubt we’ll be again right here once more. We’ve been superb just lately at getting to Hampden and we’ll be trying to do this once more immediately.’

EDDIE SPEED: I know how proud Dad would be of me and Tommy

Dimitri Payet and Steve Mandanda sat down with Marseille fans 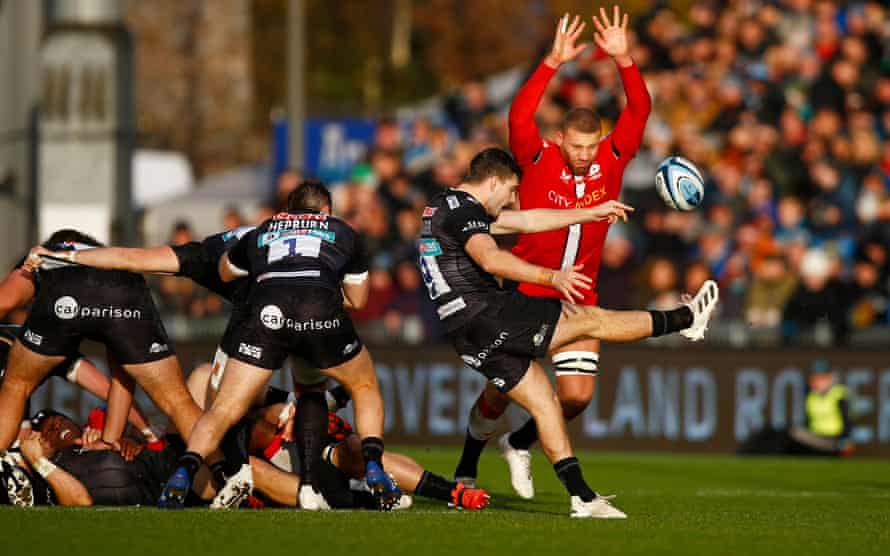