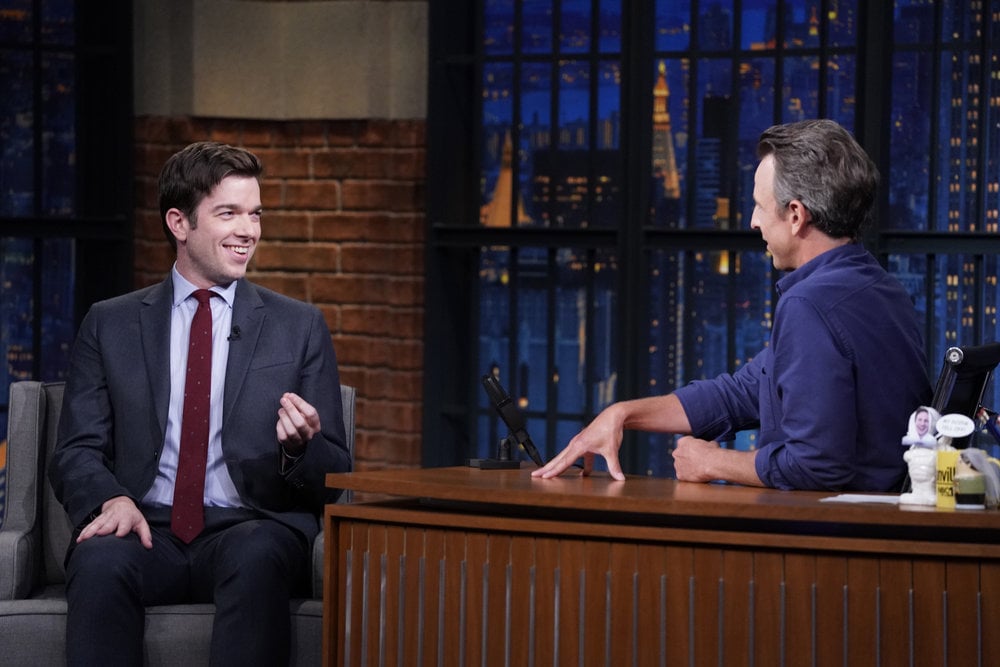 Not Over It Podcast: Breaking Down September Headlines

“Saturday Night Live” alum Jim Breuer — aka Goat Boy on the present ― ranted about “segregation” in a Facebook Live video wherein he introduced the cancelation of stand-up comedy gigs at venues that require patrons to show COVID-19 vaccination.

“I am absolutely not doing those shows,” Breuer stated of now-nixed performances in New Jersey and Michigan.

“I know I’m going to sacrifice a lot of money, but I’m not going to be enslaved by the system or by money, and nor should anyone that wants to laugh or be entertained,” added Breuer, who appeared on “SNL” from 1995 to 1998.

Breuer stated the COVID-19 vaccine was a “choice” and claimed he didn’t care whether or not folks acquired the pictures.

Breuer advised folks had been being “forced” and “bribed” into receiving the pictures and claimed performers had been being held “hostage” by ticketing distributors and state governors.

They are “segregating people,” he added.

“If you try to segregate my audience or my following … I’m walking away,” Breuer continued, saying he’d quite play backyards and “go bankrupt and make a stance and not segregate.”

In distinction, comic Patton Oswalt has canceled upcoming tour dates in Florida and Salt Lake City as a result of the venues wouldn’t require the viewers to point out they had been absolutely vaccinated or had examined detrimental for the virus.

COVID circumstances have been surging, particularly amongst unvaccinated folks, and huge numbers of vaccine resistors are permitting the delta variant to proceed spreading, even in vaccinated populations.

President Joe Biden final week introduced sweeping vaccination mandates that goal to drive workers of the federal government and huge firms to get the pictures. 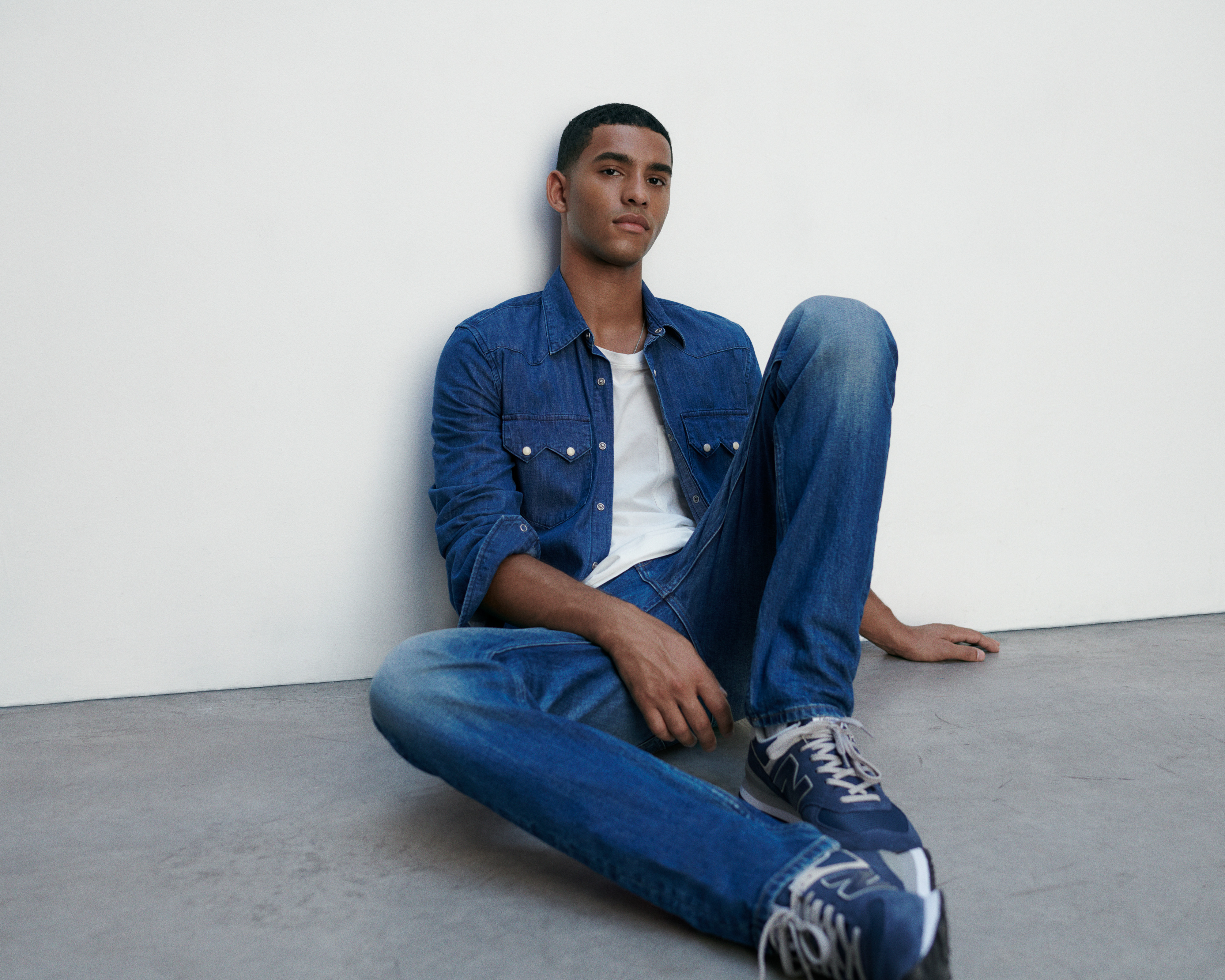 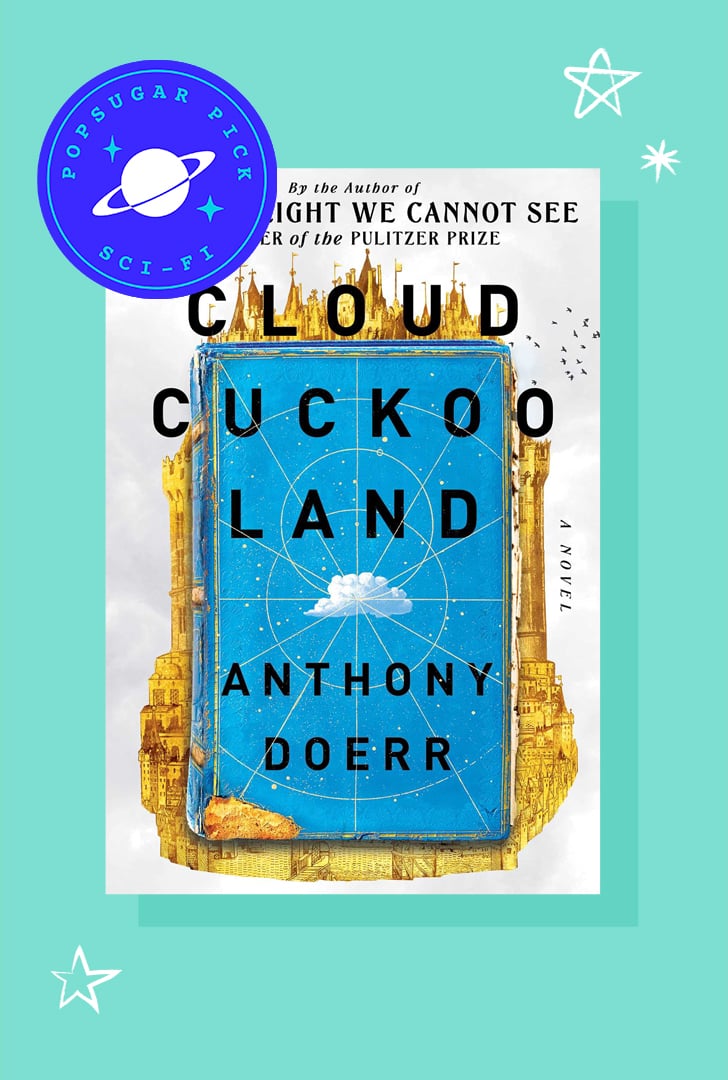 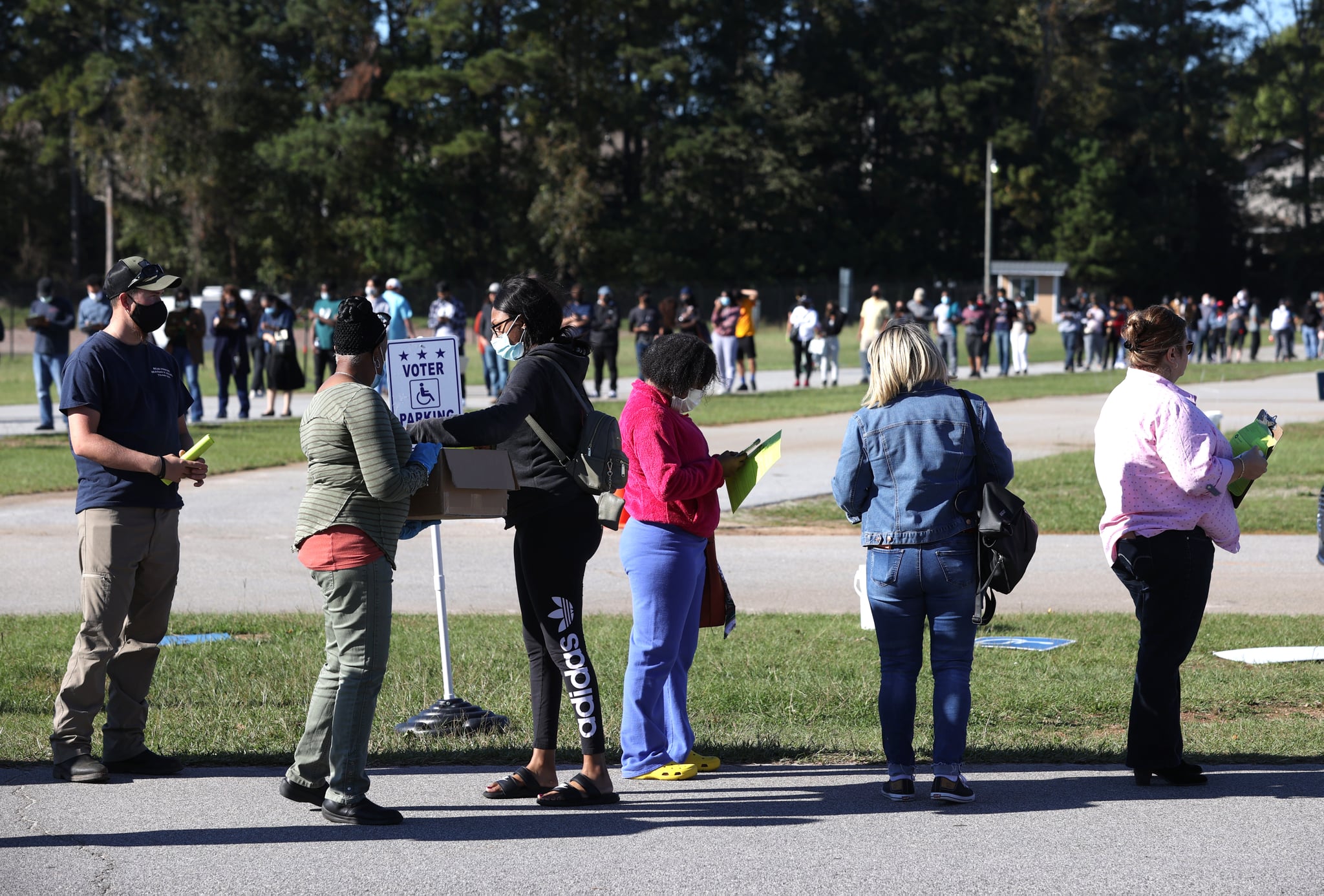 How to Fight Voter Suppression